Even women throw themselves into casual sex for pure pleasure , without relational implications and on a par with their male counterparts. This is revealed by analzying a website very used in the online community in the University of Ottawa , aimed at disrupting the classic view of the female gender linked to feelings and the male gender attracted, instead, by mere physicality. A discovery perhaps not surprising, but today comes a first scientific legitimacy. 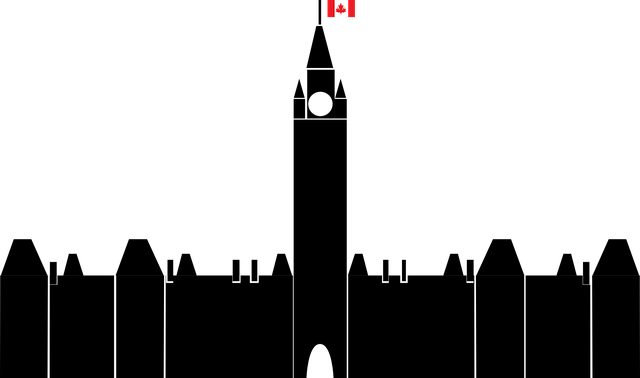 Even women throw themselves into casual sex to pursue pure physical pleasure, without any kind of relational or emotional implication. This is what a study by the University of Ottawa reveals, aimed at demonstrating how the boundaries between male and female sexuality are much more blurred than one might actually think. And although for many the discovery does not represent a surprise, it overcomes the traditional dichotomy that sees the fair sex only driven by feelings, as opposed to the male gender instead driven by instincts. With a clarification: the romantic and emotional phase is not missing, but it would come only later.

The study was conducted on a representative sample of 510 Canadian women, to understand what are the motivations that drive the female gender to launch into a casual relationship, such as the typical one night stand after a night of dancing at the disco. Although the common imaginary wants the figure of the woman linked to mental attraction and falling in love at first sight, the reality of the facts is instead more similar to the male universe: aesthetic attraction, desire to satisfy a physical drive and simple fun are the most popular answers from the respondents.

“As expected”, explains the research published in The Archive Of Sexual Behaviour , “women confirmed greater physical motivations for casual sex and greater emotional motivations for sex in a stable relationship”. To confirm the nature of purely aesthetic and instinctive sex hit and run, the most popular responses from the sample: you have sex because the newly met partner has “beautiful eyes”, for the “nice smell” or simply to defeat the boredom of an evening too monotonous. An orientation that would be confirmed even at the time of the loss of virginity, where most of the sample confirms that the first time was dictated more by curiosity to discover sex than by love for the partner. The scenario changes completely, however, when the relationship is more than established: the erotic encounter becomes a way to “show affection”, to “communicate on a deeper level” or to solidify the union of the couple.

Of course, the goal of the research is not to debase female sexuality, nor to pigeonhole it into precise categories. “There are still hypotheses to this day that explain how women seek sex only for emotional reasons,” points out study coauthor Heather Armstrong, “or resort to occasion sex because they want a long-term partner. These results suggest alternative explanations.”