Friends are a great thing when it comes to going out to pick up a girl right?

Your best friend just ruined your double date because he started talking about how much he misses his ex! What the heck? Ok it’s no big deal! He’s your friend … you can forgive him, right? 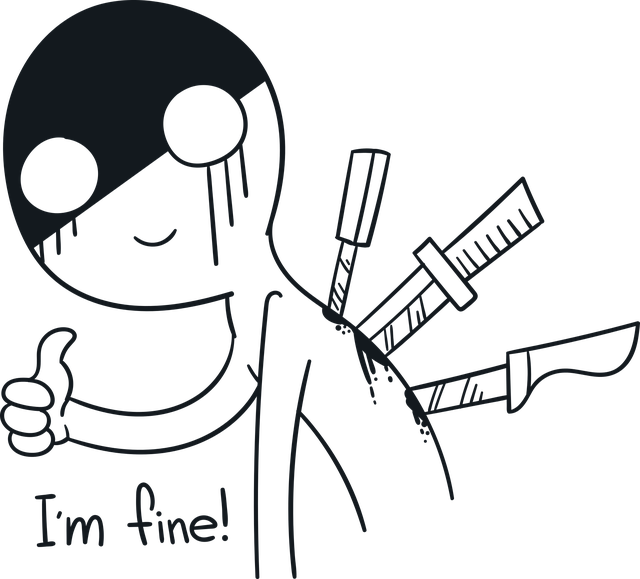 Wait a minute, this isn’t just about your best friend, how about your other friend, the one who at 21 is still a virgin and can’t do it with women and ruins any outing you can arrange? Or the other friend who complains and grumbles all the time?

Yeah, friends are a great thing. Obviously I’ve already told you how important your social circle is for picking up and attracting women, yet there are still people who don’t understand how many opportunities they lose by surrounding themselves with the wrong people.

So, start by realizing that there are friends you shouldn’t hang out with to pick up, below is the list with the 7 types of friends that ruin your game and prevent you from getting better with women.

Why am I telling you these things? Simple…you are a product of your environment and the people you hang out with the most (co-workers, friends, etc.) If you don’t get away from these friends you are done.

With that said let’s proceed…

Friends You Don’t Date to Hook Up With:

He’s the guy you’ve known since elementary school (or maybe kindergarten) who has always been described by women as a nice guy and who managed who knows how to lose his virginity at 21. Not only does he not know how to open, close, build a relationship, he can’t even chat with a cute girl because he gets nervous and starts making a fool of himself in her eyes. He adds nothing as a sidekick and doesn’t help you get better with girls.

Friend #2: Mr. I Have A Relationship

For as long as you’ve known him, he’s been in a relationship. He’s fun to spend time with, he’s very loyal, but he always has a girl to deal with, he always puts his girls first, and he’s essentially a little submissive. He’s not helpful as a sidekick and can’t get into the single man’s perspective, he always has a romantic view of things.

A lot of men have the female friend, but they don’t really need one. This one is usually a certified bitch, not intentionally of course, it’s just that she cares about you and can’t help but give you advice that acts on your subconscious and makes you a fag. She thinks she’s helping you by letting you know you’re too much for that chick you like, or telling you she doesn’t understand why you’re not in a relationship, when you’re an attractive person. This girl adds zero value to your game, self-esteem and lifestyle.

Run as far away from this guy as you can, he doesn’t help your game or your morale. He enjoys complaining all the time, be it about his life, women, work or anything else. He influences you negatively and as a result the feelings you give off are also negative.

This poor guy has decided that drinking is something he knows how to do and can’t live without alcohol. Unfortunately, he doesn’t know when to say no, so he ends up getting lost every time you go out together, which means you spend the evening he’s throwing up and you’re looking for a cab or how to get him home safely. He has ruined more dates than you care to count and can talk trash for hours (due to alcohol). He doesn’t add anything to your game, but will gladly help you spend some money and get drunk.

The friend who loves to fight. He is okay during the day and always manages to be the center of attention at work, however when he drinks and is in a bad mood, he starts picking on everyone, fights regularly and always manages to get you kicked out of the club. This guy will never change so it’s best to walk away before he gets you into some serious trouble. He doesn’t add any value to your game. If he is of any use to you it is to get rid of your rivals.

A true reject of human society. This guy only thinks about himself and using you, he would take your girlfriend if you left them alone for a moment. He always says he would never do that, but it’s hard to believe him because you’ve seen him in action so many times. Ditching the guy immediately adds nothing to your game and would be a terrible wingman.

Here are the 7 types of “friends” that shouldn’t be in your social circle or better yet: friends you shouldn’t hang out with to hook up! We all have at least one of these around… and it’s time to let it go (at least when you go out to play games).

The guys you should surround yourself with are the ones who help you get what you want from women.