Being too nice won’t get you anywhere….

Today I’m going to talk about the kind of person that a lot of guys seem to be these days and why it’s of such paramount importance to stop being that same person.

If you want to be successful with women you need to figure out first and foremost how to stop being treated badly by people in general, because it’s really really important.

If you’ve ever been described as “good” or “very sweet,” then there’s a good chance that one (if not all) of the points to follow are about you: 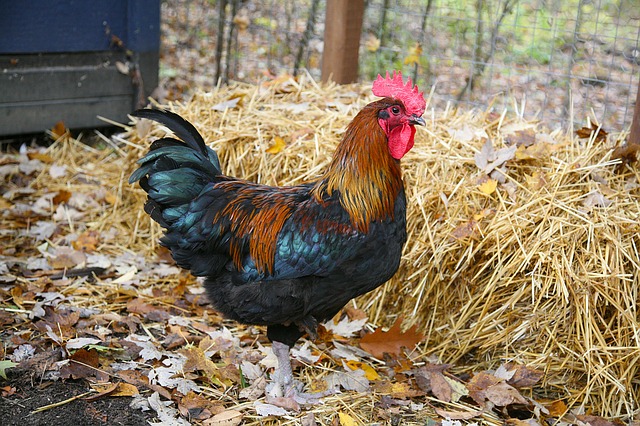 Now don’t get me wrong, there’s nothing wrong with being a good guy. I’m a good guy too, but there is something VERY wrong with always being too good.

Before I get into the crucial steps of figuring out how to stop being treated badly by women and people in general, first let me ask a couple of questions and clarifications …

Do you need to be a jerk to stop being treated badly by women?

Yes, assholes do have sex, but they are hated by almost everyone. No one has a good word to say about them and they constantly get into trouble. Trust me, you can be a lot more than a chicken and not be a super asshole that everyone dislikes.

What if others turn on me?

Hmmm, I highly doubt people will turn on you. If they do, then it’s a problem they may have with themselves refusing change or wanting you to remain a chicken.

If someone reacts badly to you trying to change and become a better person, then you’re going to need to abandon those people and stop messing with them if you want to achieve your dream of figuring out how to stop being treated badly by women and people in general.

Okay, it’s not nice, I get it. But you can’t please everyone, it’s just not possible.

Just accept it and realize that every single person on this planet has been disappointed at some point. But life goes on…they’re still alive aren’t they? So it’s not about the end of the world.

Me too, but being good won’t get you laid. It will get you a bunch of “friends” who will walk all over you and girls who will treat you terribly until you become a bad boy.

You can still be good, but with a little bit of bastardy.

Okay, so now that we’ve made the necessary clarifications above, let’s try to stay focused on how you can turn from chicken to dating hawk !

1. Stop Saying Yes (When You Want to Say No)

You know you don’t need to do something just because you think that’s what the other person wants, right? If someone says, “We should do this” and you honestly don’t want to do it, you MUST SAY NO! Give them your reasons for that choice, put your feet on the ground, and move on.

2. Take the Lead… People Will Follow You (Especially Women)

The best way to gain respect and show that you are a confident alpha male is to lead. When you’re out at night, you need to be the one who decides the location you go to, be the first one through the front door and the guy that people follow.

Women love a guy who knows what he wants and will do anything to get it. They find dominant and alpha guys very attractive. Sure they may complain at times about these individuals or tell you that they don’t, but trust me it really is.

It’s totally okay to say no if you think it’s the right thing to say at the time. You should always have your own opinion, disagree with someone (with a girl especially), because you think they will like you more that way.

People will respect you more for having principles that you believe in and don’t easily get sidetracked by in the long run. Yes, there will be situations where you may feel uncomfortable because there are mini arguments that could basically result in awkward silences, but don’t be afraid of what others might think. The real man makes his voice heard!

These are the three easy ways to follow on how to stop being treated badly by women and people more generally. Put them into practice and you’ll see how you’ll turn out more attractive, thanks to the power of your “new” natural charisma.